From the window of Daniela’s grandmother’s house, on Olmedo Street, corner of Quito, bell 201, you can see the whole neighbourhood. Just three blocks away, Walter, the owner of Foto Video CNN, filmed the history of the neighbourhood over the last thirty years, recording images in a place where until recently no one had images.

This book was to be Walter’s digitised archive, his films and photographs. But of all that material, shot “without order, without solemnity, without violence and in full view of everyone”, only thirty photos remain, all of them of fires in the neighbourhood.

And when there are no images left, there are the words and the encounters between Daniela and Walter. Words of different kinds that form a narrative collage: chronicles and reflections of these encounters – real or imaginary -, articles from the local newspaper, transcriptions from a radio station for insomniacs, phone calls, fictitious dialogues with ghost characters, a letter that was never sent, screenshots of websites…

Words, sometimes clumsy and incomplete, that portray with rawness and honesty the invisible history of a neighbourhood that is self-destructing through fire, neglect and endemic corruption. 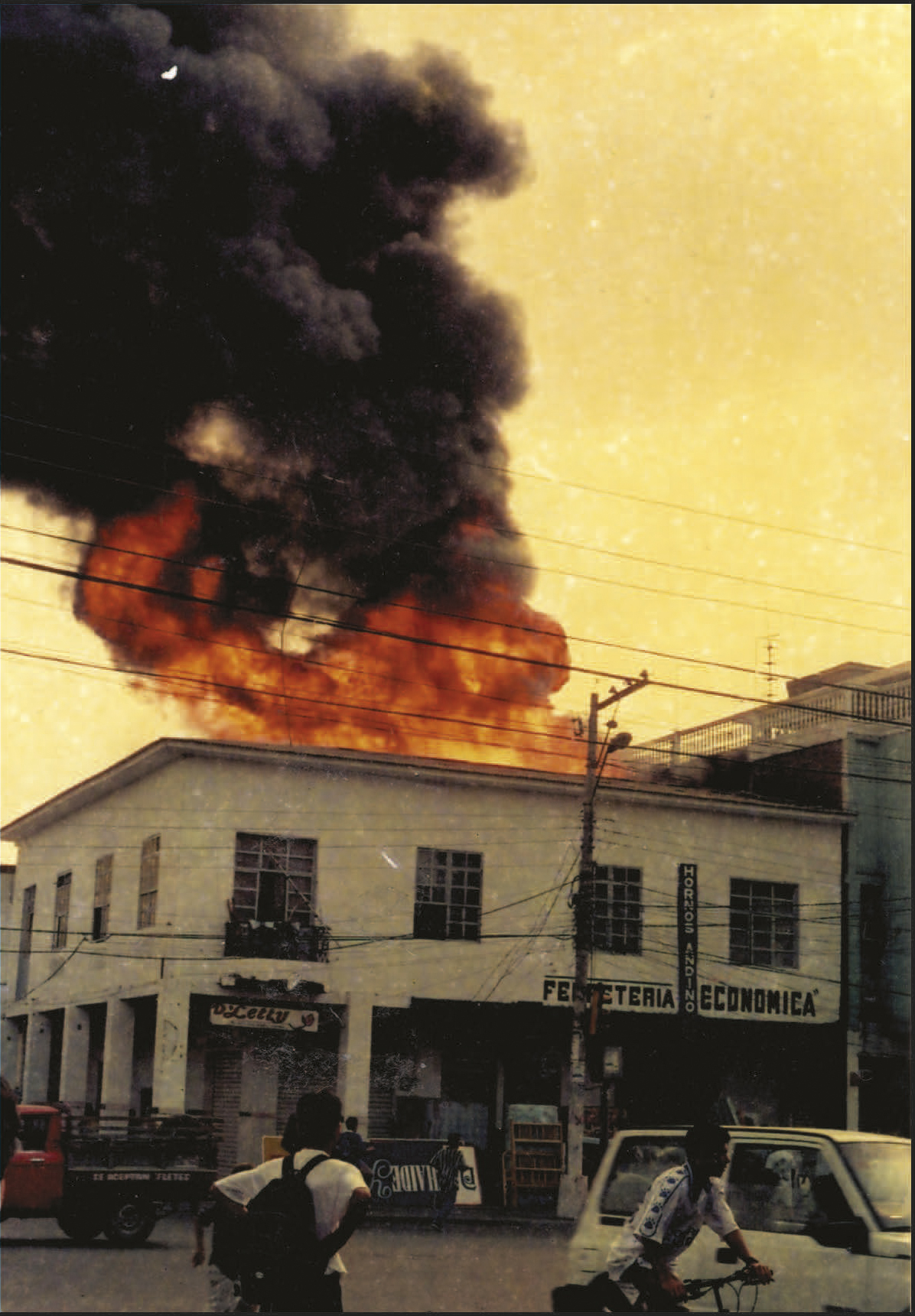 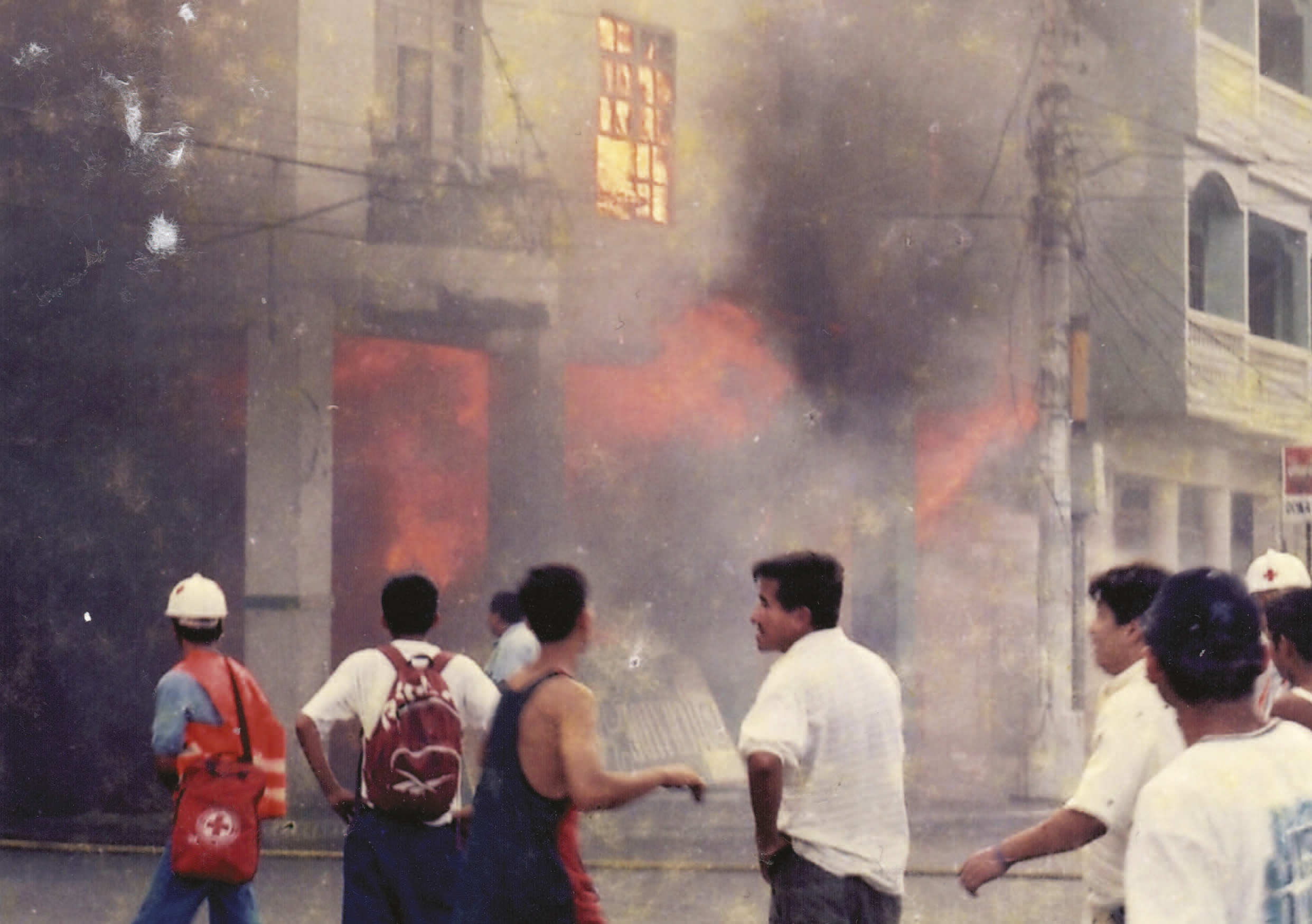 Born in Portoviejo, Ecuador in 1961. Since the 1980s he has been a member of the team of correspondents for Telecentro, Canal 10. In 1985 he opened Foto CNN, a video and photography studio located in downtown Portoviejo, on Francisco de P. Moreira Street and Manabí Avenue, about three blocks from Olmedo Street and Quito 201. Since the 2016 earthquake, Foto CNN has been located on García Moreno Street and América Avenue. As a photographer and cameraman he has travelled and documented the centre of Portoviejo and its surroundings for more than 35 years. 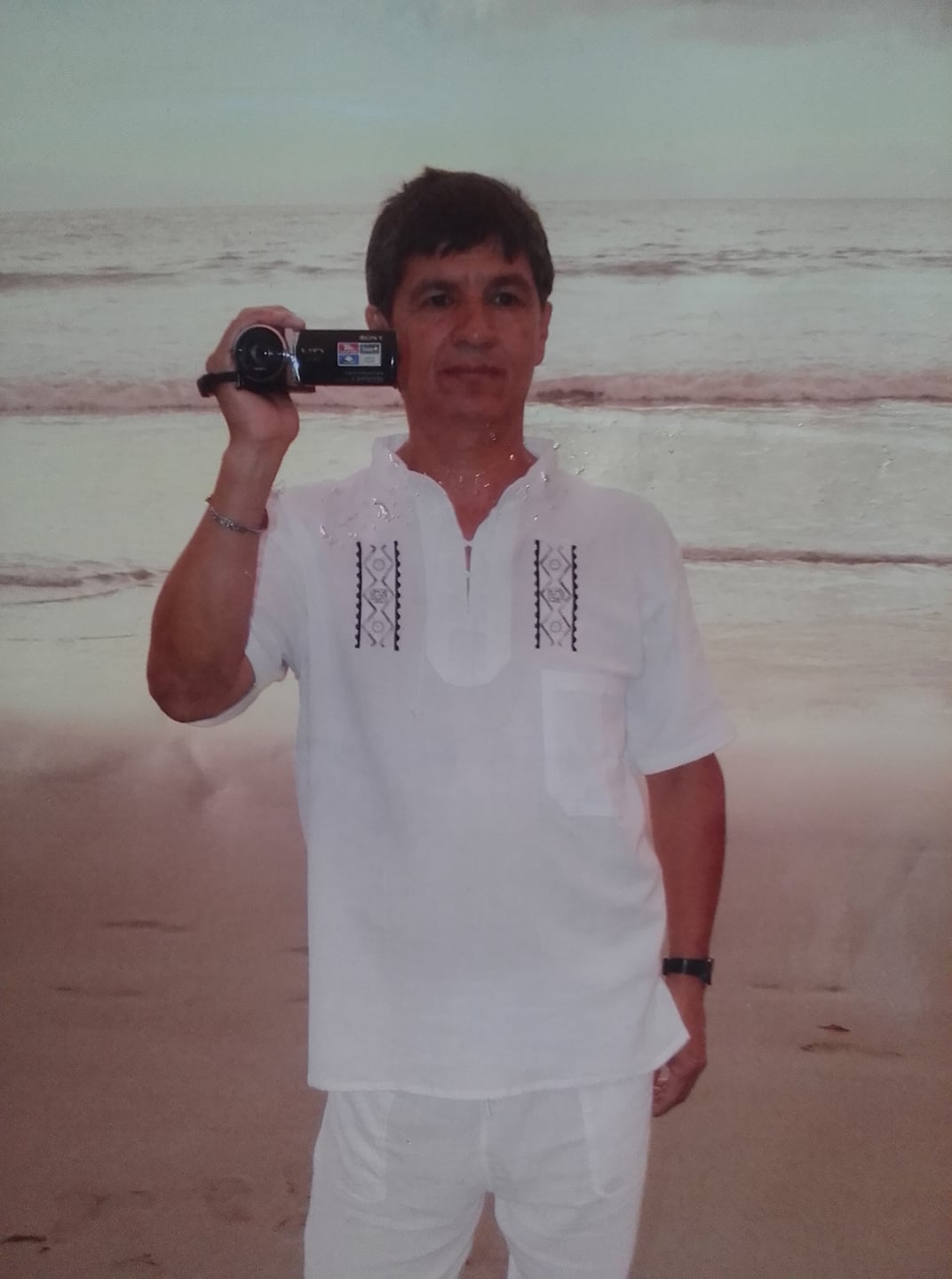 Born in Portoviejo, Ecuador in 1987. Until the age of 17 she lived at 201 Olmedo and Quito Street. After finishing her studies in film, she worked in the field of home-delivered food, a task she combined with the making of several self-produced short films that mix elements of documentary and fiction, such as Espectáculos variados para eventos varios (2016), Shortcuts (2019) or Todxs queremos un lugar al que llamar nuestro (2022), among others. Her works have been shown at film festivals such as IFFR, CPH-DOX, IDFA, True False FF, Valdivia IFF. She currently lives in the pedestrian street Camino Alto in San Isidro and works in film festivals. 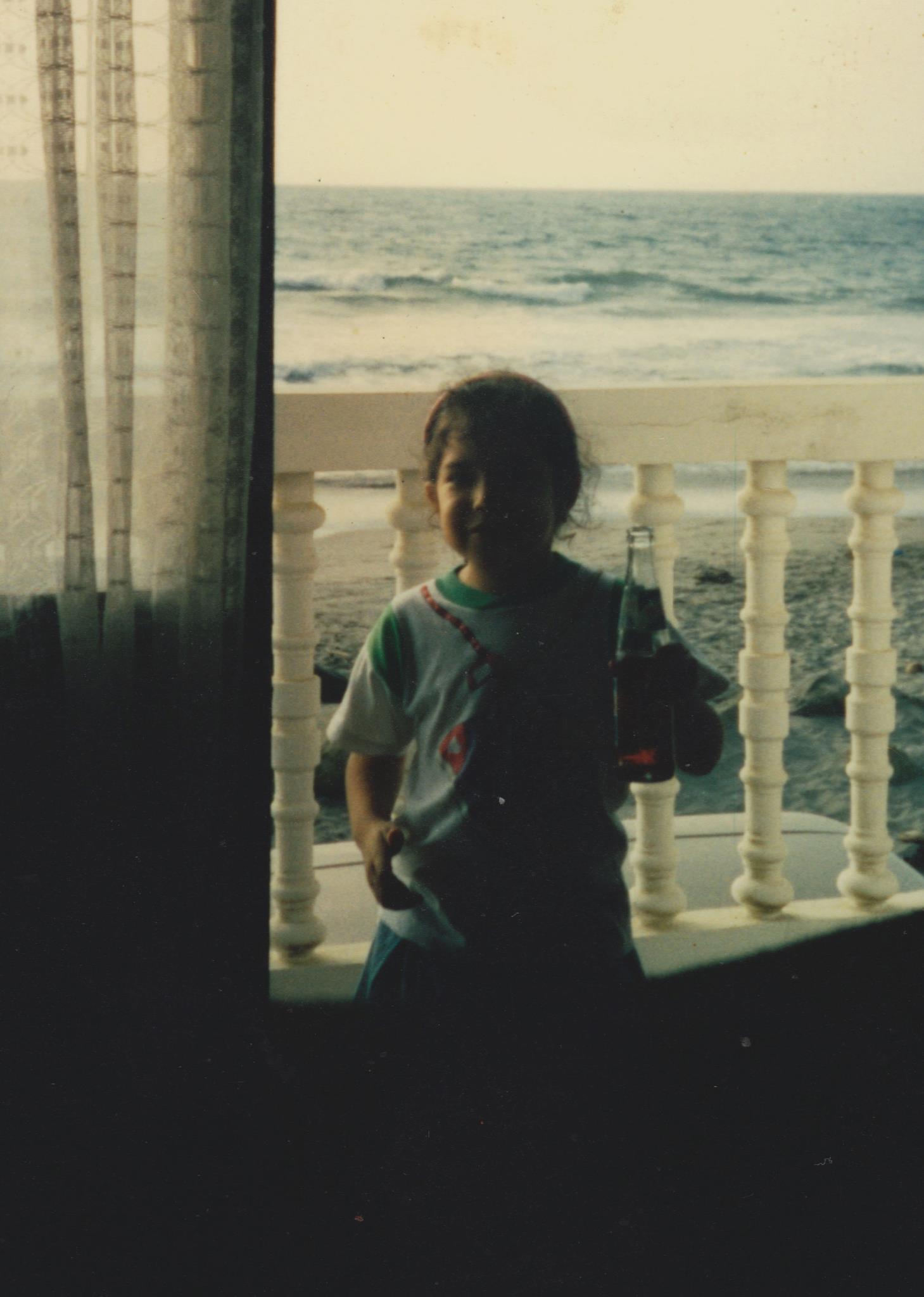 The winning project will be published next Spring 2023.